Commensurate with previous conferences, the program will involve both technical sessions, discussion and panel sessions, and social events. Also, there will be one full-day excursion on Wednesday (see Registration page). 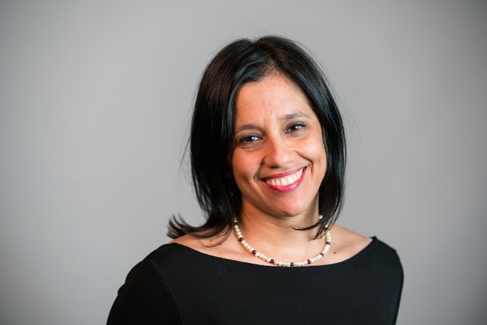 Marta C. Gonzalez is Associate Professor of City and Regional Planning at the University of California, Berkeley, and a Physics Research faculty in the Energy Technology Area (ETA) at the Lawrence Berkeley National Laboratory (Berkeley Lab).

She works in the urban science space, focusing on the intersections between people within social networks and the built and natural environments. Her goal is to design urban solutions through new technologies. To that end, she has developed tools that impact transportation research and discovered novel approaches to model human mobility and the adoption of energy technologies. Statistical physics of complex systems and network science informs her scientific approach. Gonzalez’s research includes applying big data to understanding human network behavior, with applications in transportation networks, energy efficiency planning, and disease proliferation characterization.

Prior to joining Berkeley, Marta worked as an Associate Professor of Civil and Environmental Engineering at MIT, a member of the Operations Research Center and the Center for Advanced Urbanism. She is a member of the scientific council of technology companies such as Gran Data, PTV and the Pecan Street Project consortium. 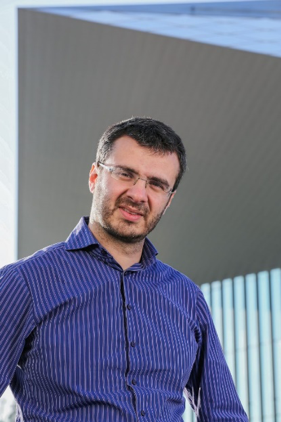 Prof. Nikolas Geroliminis is an Associate Professor at EPFL and the head of the UrbanTransport Systems Laboratory (LUTS).

He is a recipient of the ERC Starting Grant METAFERW: Modeling and controlling traffic congestion and propagation in large-scale urban multimodal networks. Among his recent initiatives is the creation of an open-science large-scale dataset of naturalistic urban trajectories of half a million vehicles that have been collected by one-of-a-kind experiment by a swarm of drones. Among other editorial responsibilities, he is currently the Editor-In-Chief of Transportation Research part C: Emerging Technologies.